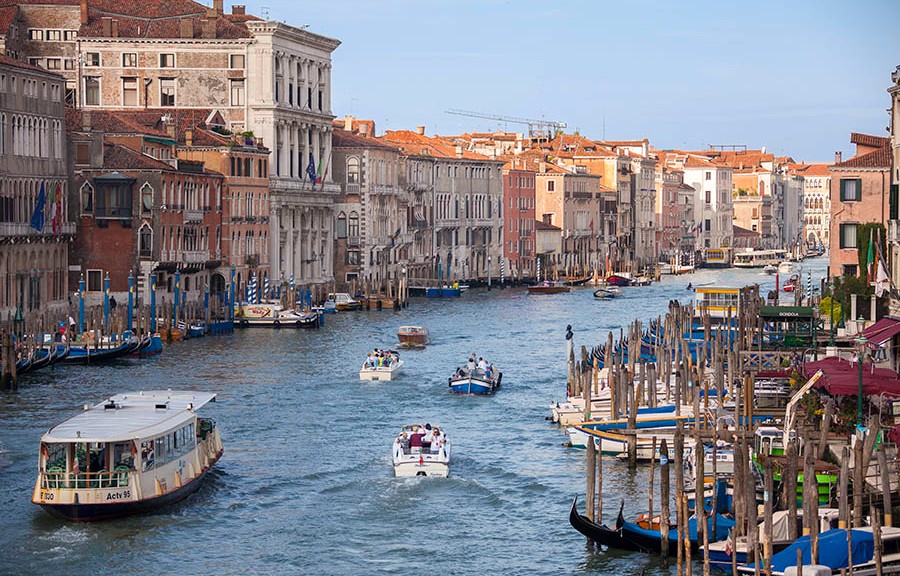 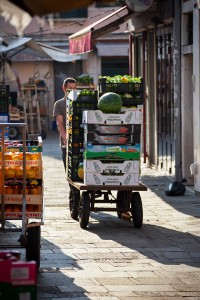 The sun was up, but it was still early. Most of the shops were not yet open. Sleepy shopkeepers were drinking coffee in the morning light–steam rising from their mugs. Tourists were beginning to mill about, anxious to find bargains.

I had to catch a plane in two hours.

I often regret not having enough time to spend in beautiful places. Sometimes that regret prevents me from enjoying what I can see. If you only had an hour to spend in one of the world’s most visited and storied cities, what would you do?

Antonio Vivaldi, recognized as one of the greatest baroque composers, was born in Venice in 1678. He attempted, quite successfully, to capture the Four Seasons in four violin concertos. I didn’t have enough time to listen to them.

So, I took my camera and tried to capture the moment. 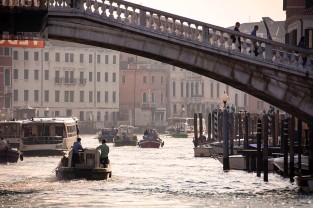 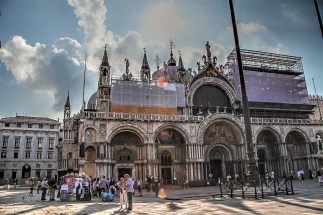 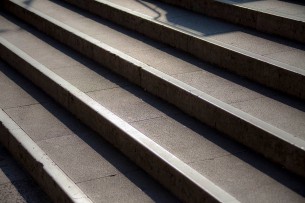 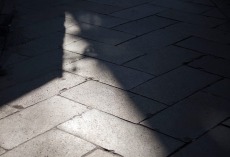 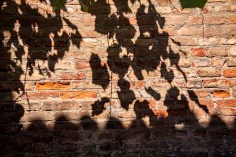 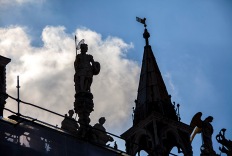 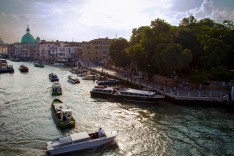 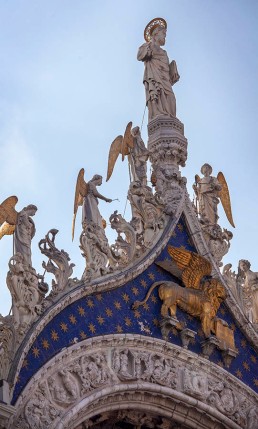 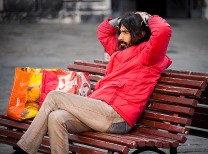