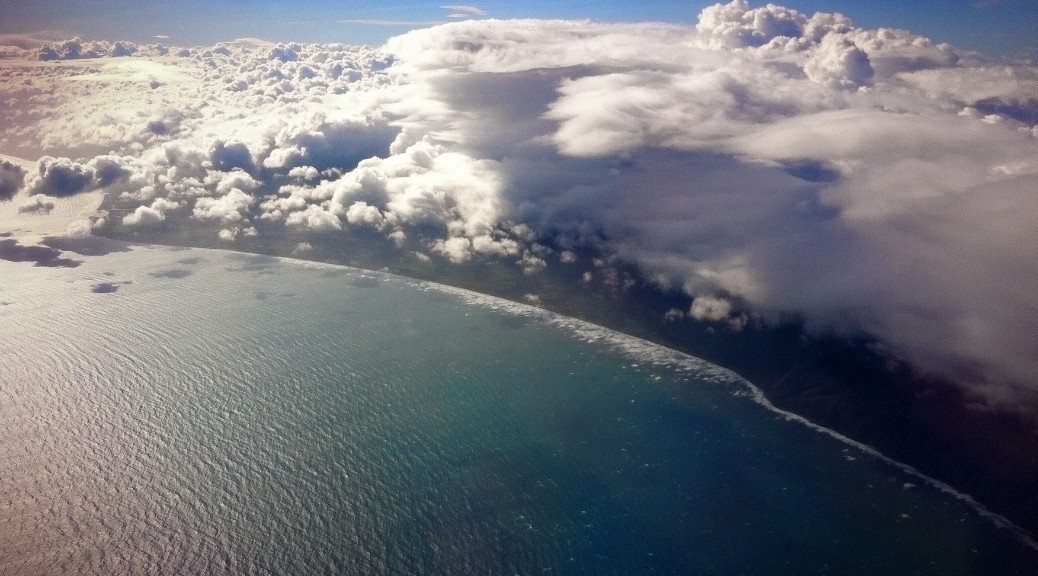 The traditional Maori name for New Zealand is Aotearoa, or “Land of the Long White Cloud.”  Ocean currents, weather patterns and South Pacific moisture combine for spectacular cloud formations which brood above the mountains, valleys and fjords, of New Zealand and bear witness to the truth of the ancient Maori name.

With the brilliant clouds and sparkling waters, New Zealanders love to sail. Auckland, New Zealand is known as ‘the city of sails’. Some reports boast that there are more boats per capita in New Zealand than anywhere else in the world.  Check any international yachting crew and you’ll probably find a New Zealander.

From my perspective, I could feel pleasant breezes, blue water and plenty of sunshine. Now that I’ve been there, If I had to choose, I’d rather be sailing–in New Zealand. 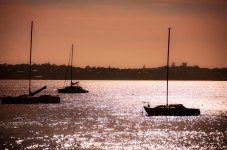 Can you hear the sea calling to you?

Even if you could sail around the world, why would you ever leave New Zealand? 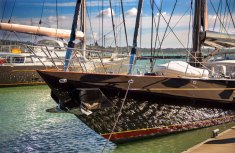 We’re calling everyone to ride along, to another shore. 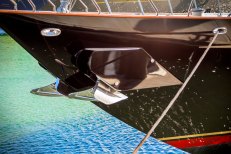 At home in the harbor.

Nearly one in every three New Zealanders owns a boat.

With a population of approximately 1.5 million, Auckland is the largest city in New Zealand.

At 1,076 feet tall, or 328 meters, the Sky Tower in Auckland, New Zealand is the highest structure in the Southern Hemisphere.

4 thoughts on “Aotearoa, the Land of the Long White Cloud”