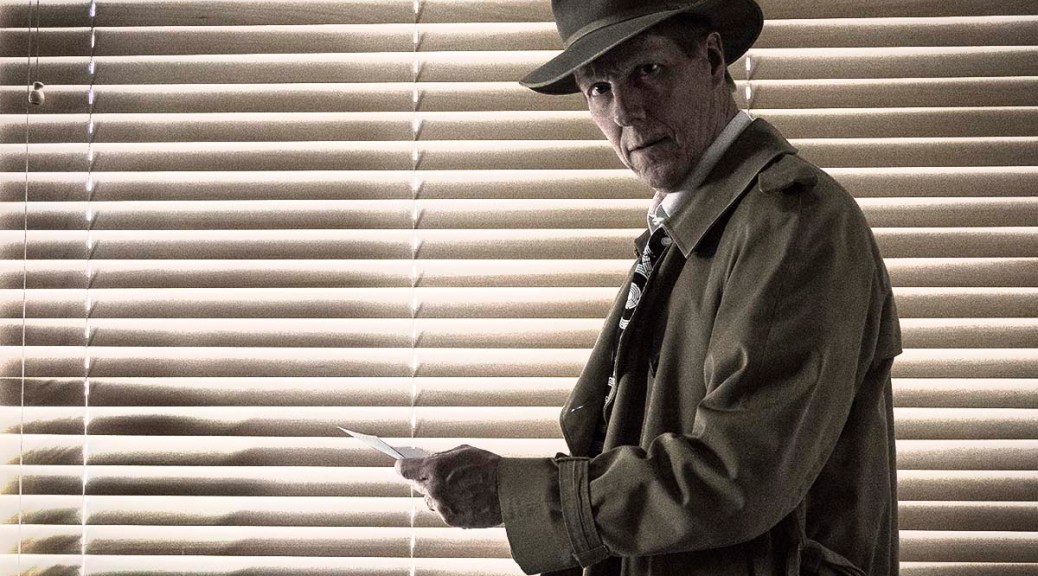 “What are you doing?” She had an alto’s low, husky voice.

An Ikea Etorre desklamp cast a small, blindingly bright circle onto a mess of three-by-five notecards. The rest of the room fell off into black. Jeff looked up from his desk, into the darkness.

He loved the sound. It seemed to resonate somewhere inside him.

“I’m working on a story.” Jeff tried to sound positive. He could hear the lameness in his voice. He hadn’t written anything of substance for a while. Starts and stops. Never finishing.

“Outlining,” he said again, tapping the eraser of a dull number two pencil on the notecards, “is a key component in developing good story structure.” Jeff was channeling his college creative writing teacher. He shivered. It always felt weird when he did that. He wasn’t sure if it was the channeling, or the outlining.

“The Police are looking for you,” she said.

“Don’t be so naïve, Jeffrey. They found the woman in a warehouse down on 1st avenue.”

Jeff opened his laptop. “You want me to say that I did it.” The laptop screen burst to life, casting bluish light at him.

“You can’t handle the truth.” Jeff chuckled. He thought he did a pretty good Jack Nicholson impersonation.

“Come on,” Jeff said. “You opened the door for that one.”

“Do you want to know what happens next, or not?”

“Not especially. Nothing you’ve said motivates me to care about a skid row dead woman.”

“Don’t you even want to know her name?”

“What?” The hairs on the back of his neck stood up.

“That’s her name, the dead woman.”

“They say she was shot twice, execution style, in the back of the head, then dumped in the warehouse.”

Two gunshots rang out, POP POP. Jeff jumped up. He could feel the reports through the wall. Notecards skittered off the desk into blackness.

The sound was wrong, incongruous. Jeff put his hands to his head and screamed.

The overhead light flared to life.

Jill stood in the doorway. “Jeff?”

Jeff stood in the middle of the small office, notecards strewn about the floor. His eyes were haunted. He looked at his laptop, then, over at the couch, then, he looked at Jill. Their eyes met. He couldn’t read her expression. He knew she could read his–fear. She shivered.

Jill cocked her head to one side. It was one of the things he loved about her. He always knew when she didn’t believe him.

“It’s just this story.” Jeff wasn’t sure what had just happened.

He didn’t think he had the words to explain it.